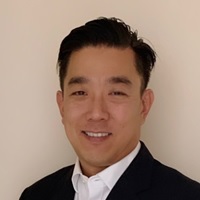 Jerry leads the team responsible for patient-wearable devices of Second Sight’s visual prosthesis systems.  He has over 20 years of experience in medical device development with 50 patents issued.  As an early team member in the development of the Argus® II Retinal Prosthesis System for restoration of vision to the profoundly blind, his research produced many of the innovations for high-channel count implantable neurostimulators and electrode arrays.  His present efforts focus on the Orion® Visual Cortical Prothesis System, which holds the promise of treating a broad spectrum of degenerative and traumatic visual impairments.

Jerry attended UCLA where he earned his B.S. and M.S. degrees in Mechanical Engineering.  His graduate research focused on MEMS devices for biological applications